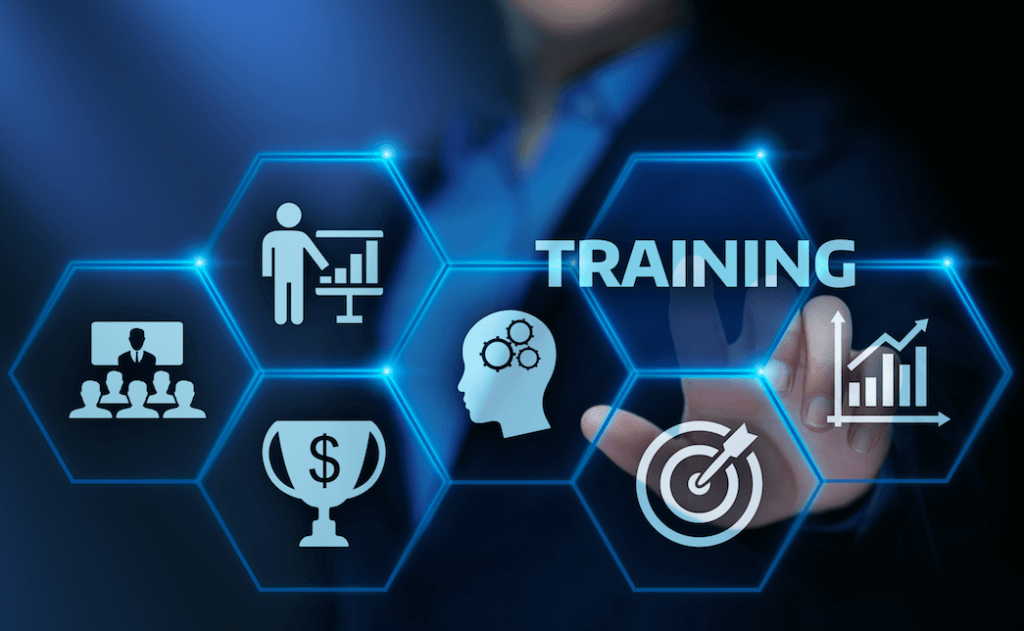 How Test Automation Is A Good Option For Your Career To Flourish?

Test automation has been and continues to be a famous career option for professionals. By 2022, it is estimated that one out of every three people in the workforce would be involved in some kind of test automation or writing code for tests. So, automation testing has become a popular career choice for many people in this fast-growing industry. What sets this field apart is that it is full of some lucrative opportunities. This is very true for recent graduates, who possess degrees in software engineering and computer science. And after completing the best automation training in Bangalore, they can easily find themselves landing in some high-paid jobs in this industry.

The main job of automation engineers is to write code to automate different functional tests like load testing or user interface (UI) testing. All these tests are used to decide whether or not a software program performs just the way it should. Besides, automation testing also helps to ensure that the quality of the real program remains consistent and high throughout the life cycle.

Generally, the test code is automated through an OOP or Object-Oriented Programming Language, most commonly Java. Because of the similarities between the procedure of writing codes for software programs and tests, test automation jobs are often performed by programmers with solid programming skills. As a result, finding jobs in this field often becomes easier as these developers are more knowledgeable in the OOP languages.

Now let’s have a look at the leading automation and QA roles:

2.     Software developer engineering in the test: This is another evolving title, which people often get confused with test automation engineer and quality engineer roles. When quality engineers work as the QA experts, who consult with the developers and then advise them on testing the best practices, and the test automation engineers are the experienced coders, who can compose automated tests, software developer engineering in the test are the renaissance folk of the world. These experts are professional software developers, who also have an expert level of understanding of the basics of methodology and test theory.

3.     Test automation engineer: This title is often interchangeably used with quality engineer and the only difference is that it needs additional development skills related to test automation. These experts can design and implement the test automation solutions, therefore plan and develop automated tests. These engineers also communicate with the QA leads, developers on the project, and fellow test automation engineers. And they should also have strong organizational skills.

How many programming skills do you need to be an expert automation tester?

In other cases, the test framework must be data-driven with outputs and inputs identified in the spreadsheets. In these cases, the manual tester would be accountable for researching anomalies and maintaining test data.

Although the manual testers without any programming skills can assist in creating test data and automation tests, they may feel that the creativity, which they usually bring to the table with some exploratory testing, is being flattened. But when compared to the tough job of implementing manual regression tests repeatedly, creating automation tests in different capacities is generally welcomed.

If nothing else, then becoming aware of the automated testing tools along with the method of creating automated tests by joining a good Selenium online training program would be the skills, which are worth including in your resume. So, the more programming and technical skills you have, the further you can proceed in the field of test automation.

Besides, test automation and QA professionals have to broaden their skills as the businesses often demand more coding acumen and soft skills to bolster the present competencies in the quality fundamentals. In the meantime, businesses looking for integrating quality functions more seamlessly into DevOps must work to develop a culture of inclusion, which can create teams with a broad base of life and professional experiences.

Now let’s have a look at the five most popular automation technologies:

So, you can begin with learning the automated testing tools, which your business already uses. On the other hand, if you are searching for a job and don’t have any access to commercial tools, then you can learn Selenium, which is one of the most popular technologies for automated testing, is free of charge, and open source. It means, the more automated testing and technical skills you would have, the more marketable you would be as a tester. But there is nothing to worry about if you don’t have any of these skills now. You can start learning anytime. Even in case you mainly focus on manual testing, being knowledgeable about these technologies can be helpful for you and your team in automating the tiresome regression rests and spending the creative energy to explore testing.

automation trainingseleniumselenium trainingtest automation
By adminMarch 4, 2022Automation Testing5 Comments on How Test Automation Is A Good Option For Your Career To Flourish?

5 Replies to “How Test Automation Is A Good Option For Your Career To Flourish?”