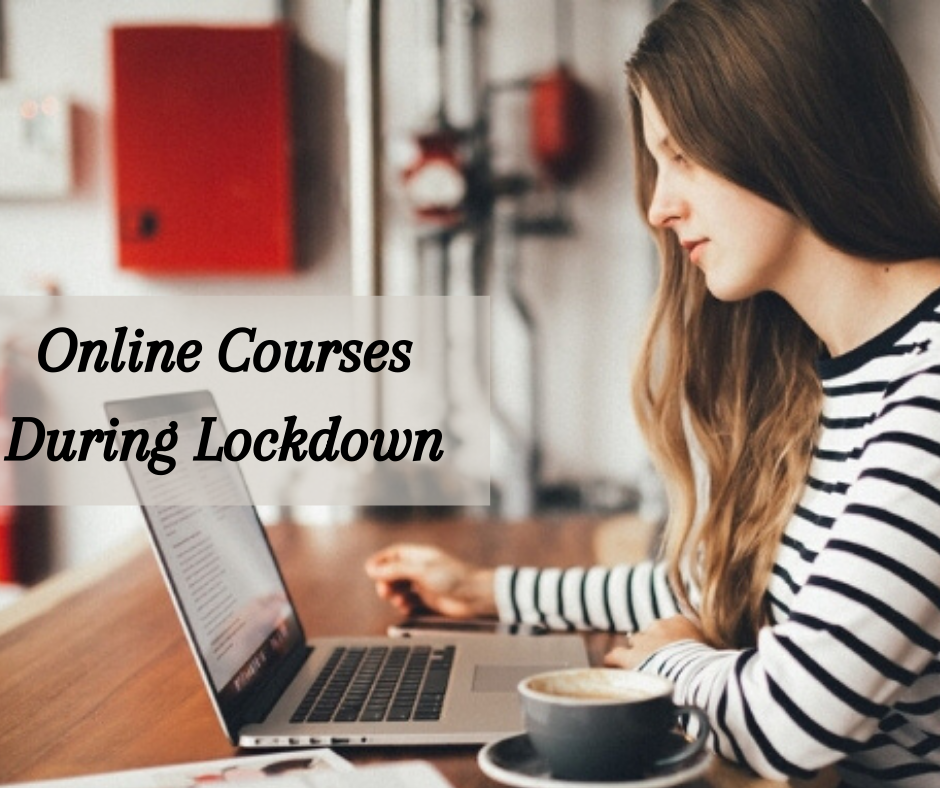 Selenium is an Open Source Automation Testing Tool designed for testing web-based applications. It operates in different browsers and different operating systems. These days, Selenium automation testing has become highly popular among testers due to the range of benefits it offers. Besides, Selenium has gained great popularity among developers and software testers as the open-source portable framework for automation testing. This tool can automate browsers with particular browser bindings for automating web applications for testing. You can find more about Selenium by taking part in Selenium training in Bangalore.

Selenium is a suite of different tools that include Selenium RC, Selenium IDE, Selenium Grid, and Selenium WebDriver. Here comes a brief description of each of these tools:

Selenium WebDriver is known as the most vital component of the Selenium Tool’s Suite. The most updated version “Selenium 2.0” comes with integrated WebDriver API that offers a more concise and simpler programming interface. In WebDriver, the test scripts are developed by using any supported programming languages. And therefore, these can directly be run in most of the modern web browsers. Selenium WebDriver includes an in-built implementation of Firefox Driver. But the user needs to plug-in the browsers specific drivers to communicate and run the test. WebDrivers that are used most commonly include:

Now let’s learn a few things about these components: