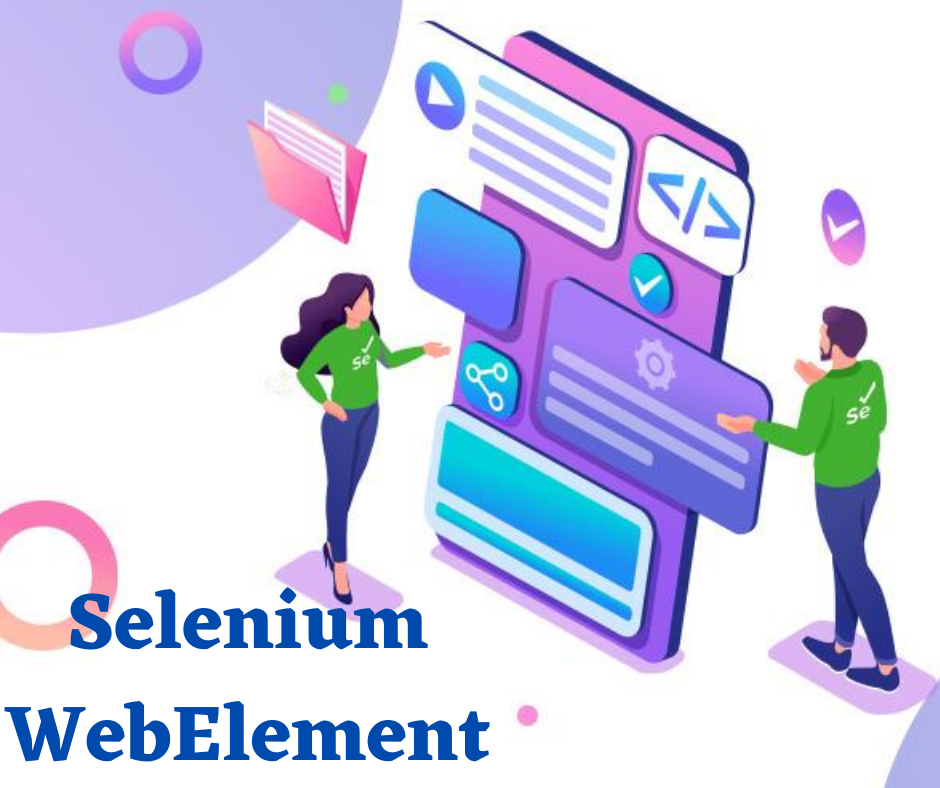 These days, the test automation strategies help to strengthen the business models by converting labor-intensive and lengthy testing methods into streamlined processes of automation. Besides, companies are now adding automation security testing as an important part of the development method in DevOps strategies. Besides, a robust test automation suite allows businesses to validate simple security test cases and functionality with each execution of the DevOps pipeline. As a result, businesses can concentrate more on regular activities while ensuring that the teams can work more effectively without the requirement of investing a lot of time into some repetitive jobs.

4. Design and execute tests: After developing the automation strategy and choosing the right tools, the subsequent step is to start writing scripts. It is important to have a team of QA engineers or a dedicated automation specialist for this purpose. But in case you lack the talent, then you can choose professional automation specialists to augment the team. Here are the steps that you can follow in this regard to increase the automation testing ROI.

5. Maintain the automation testing suite: Without the right maintenance, automation scripts often break while a certain part of the app changes. This is why it becomes important to plan the automation test. Besides, creating small test cases helps to make maintenance easier. Huge cases never work for automated tests. So, it is better to break those cases into smaller ones, each part focused on a single objective. Therefore, pressing the button would separate it from the navigation, and so on. This way, making small changes to the system will not break the entire chain of action. After that, you can combine all the changes into some complex workflows. It is also important to maintain the proper balance between API/Unit/GUI tests.